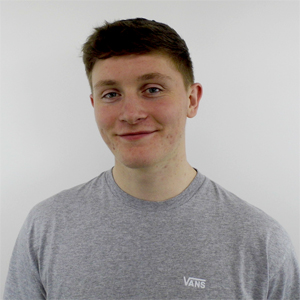 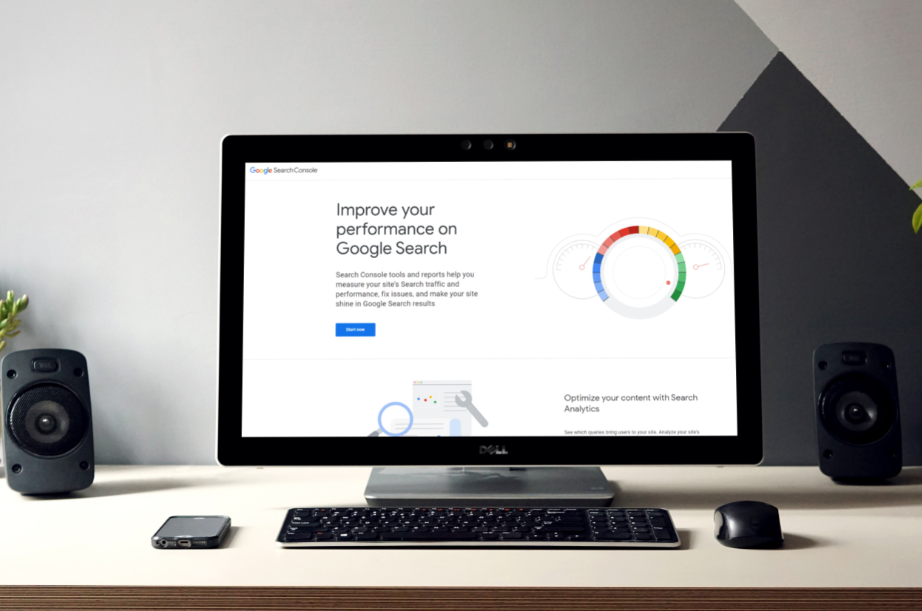 This week, Google announced that it is updating its Search Console coverage report.

The company said: “We are rolling out significant improvements to this report so you’re better informed on issues that might prevent Google from crawling and indexing your pages. The change is focused on providing a more accurate state to existing issues, which should help you solve them more easily.”

One of the main purposes of Search Console has always been to help people understand how Google crawls and indexes their sites. The Index Coverage report was first introduced with the new Search Console back in 2018. Google is now making improvements based on feedback it has received from users.

The changes that will be made include:

The Google Search Console coverage report is designed to show the indexing state of all the URLs Google has visited — or tried to visit — on your site. In the past, marketers and SEO professionals might have been told that the search engine was unable to crawl or index a particular page, but with no additional information about why this might be. Now, it seems Google will be making a real effort to provide as many details as possible, so webmasters can rectify any specific issues that are currently preventing their pages from appearing on Google’s SERPs.

It seems Google is putting some significant time and energy into improving Search Console at the moment, as this is the third big update we’ve been given in as many months. Back in November, a new Crawl Stats report was launched in Search Console, and its request indexing tool was reintroduced in December.

With each update, marketers have been given more detailed information and the indexing process has become more streamlined and easier to understand. Especially as these latest improvements have been made off the back of user feedback, it’s likely the search community will welcome them with open arms.

Google is updating its tools and guidelines all of the time. If you would like a hand with navigating this ever-changing space, our organic search and technical SEO experts can help. Get in touch today to discuss your goals and how we can support you in reaching them.